Our puppy meeting took place on our club premises in Lütgendortmund.
If there hadn’t been two dogs or their masters/mistresses on vacation, we would have been almost complete.
I would like to thank everyone for the nice day, the participation, the lively discussions, the nice play of the puppies.
Many videos and photos were taken, a selection will be published here in the next few days.
Check it out in the next few days, it will take a few days for the page to be ready. 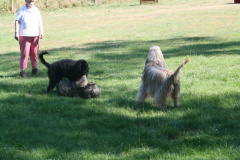 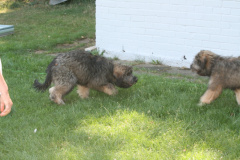 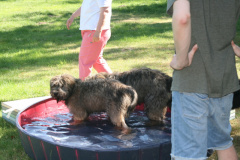 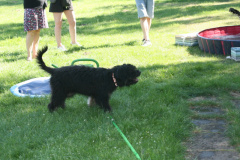 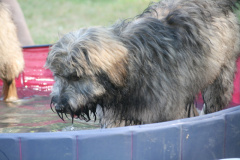 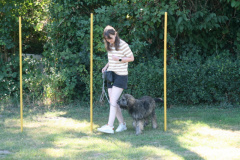 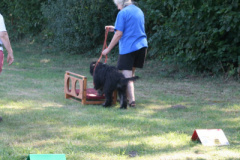 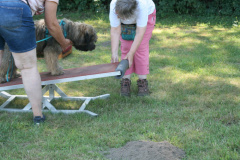 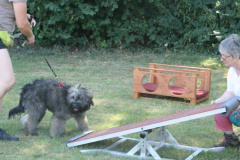 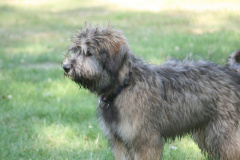 Each dog has mastered a small parcour,
I’m proud of the puppies, how great they have mastered the tasks.
The following should be mastered on the course:
Leash guidance through slalom poles
unfamiliar ground – rubber, grid with holes
Follow commands – sit, down, turn
cope with unfamiliar objects – wobbly bridge, seesaw
Impulse Control – Remain seated while HF circles the dog
Bonding to the dog – call at 20 to 30 meters
The videos will be posted

we start with Dali-Dibbes and the second was Dino-Loui.
the third in the group was Daja, followed by Sir Henry and his girl-friend Easy
Dali-Dibbes Parcour and Dino-Loui Parcour
Daja Parcour and Sir Henry’s Parour
Carlos Parour

After all puppies have completed their course,
there was a little breather for the puppies,
which the owners used for a snack.
After that it was time to play on the lawn, cool off or play little power games.
They got along very well with each other,
both Jade and Easy were on the lawn at times and controlled what was going on.
It was possible to cool down in the paddling pool or under the puppy shower
but only Daja used that
At the end there was a short introduction to how to comb properly.
It was a successful afternoon and I would like to thank everyone for coming,
the nice conversations and the small romps among the little ones.
We will try to repeat this in a different form 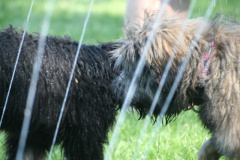 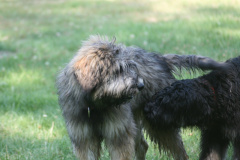 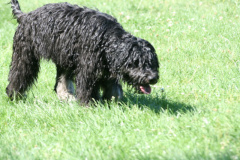 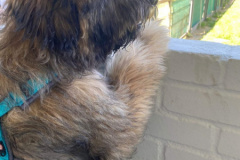 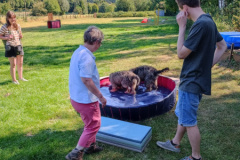 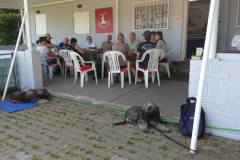 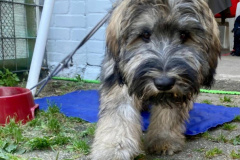 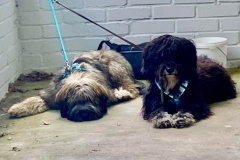 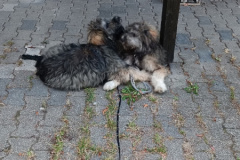 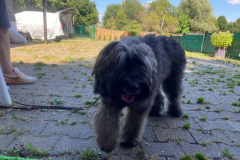 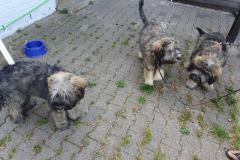 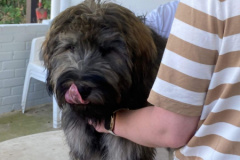 Last the videos –
Finally, a selection of videos where the dogs are playing, calling or having fun
Videos of puppy meeting