This is Andors (Carlos) page

Images and developments are documented here.

Andor – Carlos went over the rainbow bridge. Farewell to Carlos

Carlos also has a current picture. 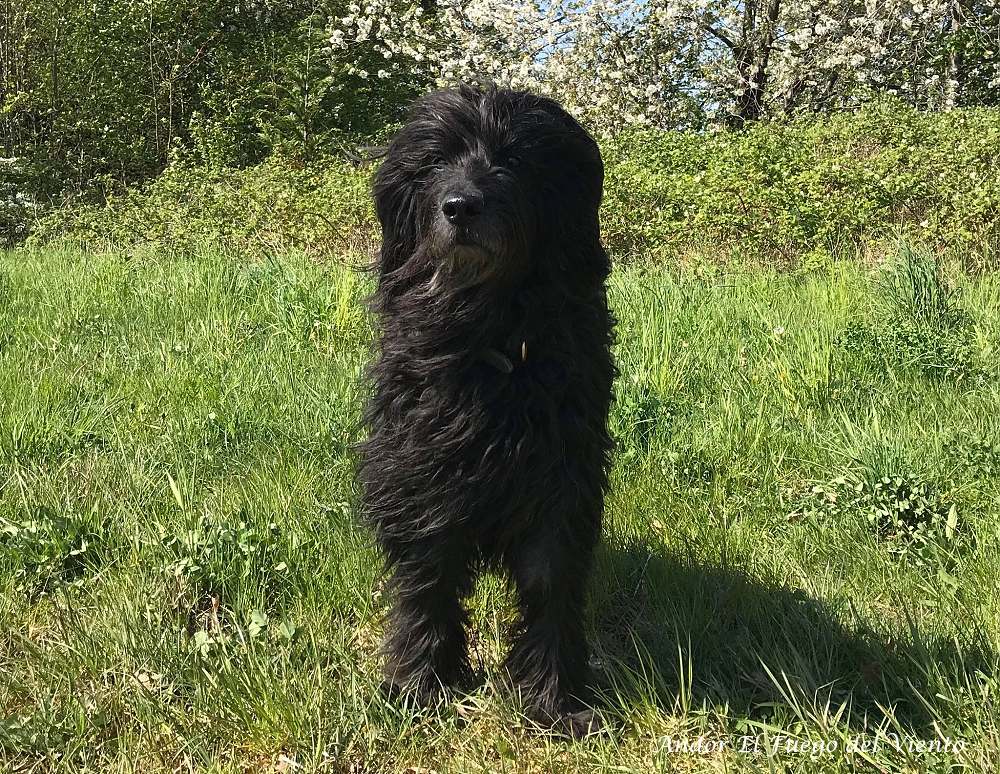 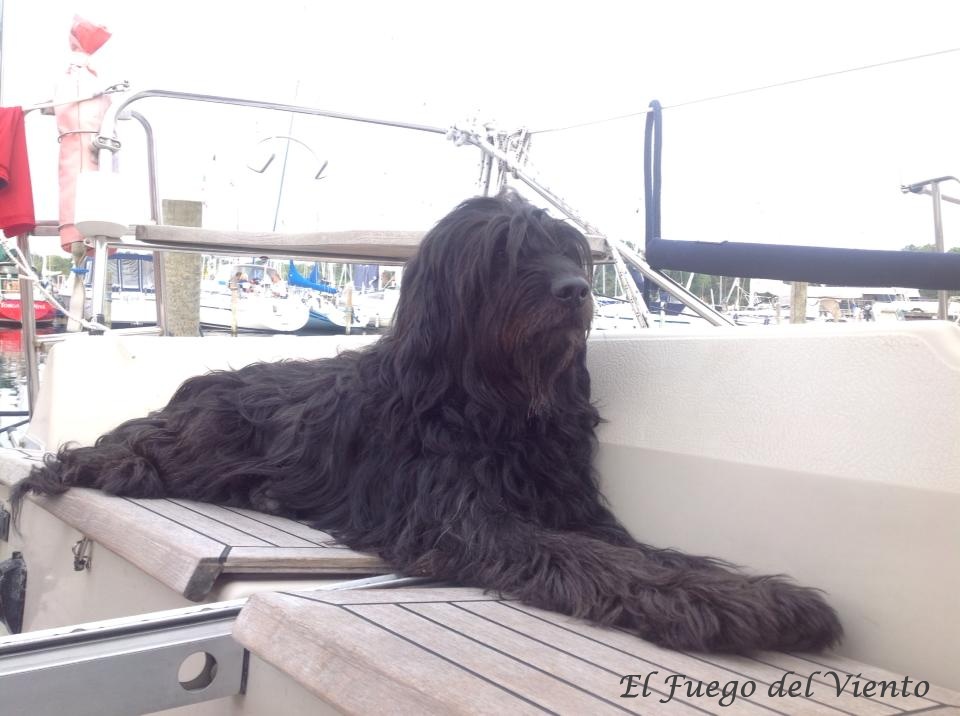 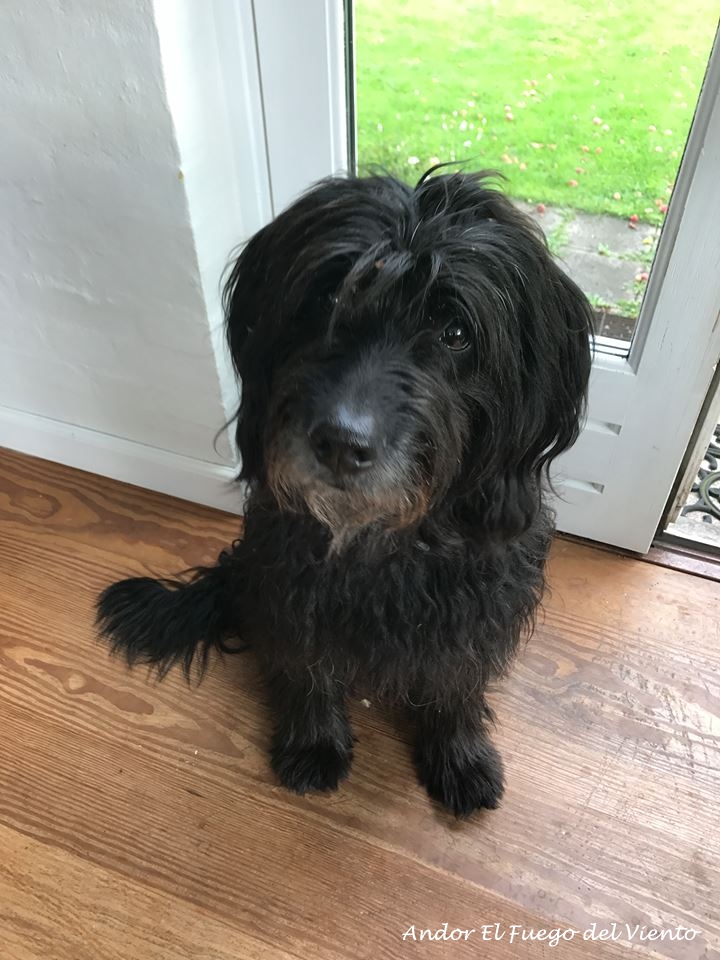 Carlos now with a gray beard 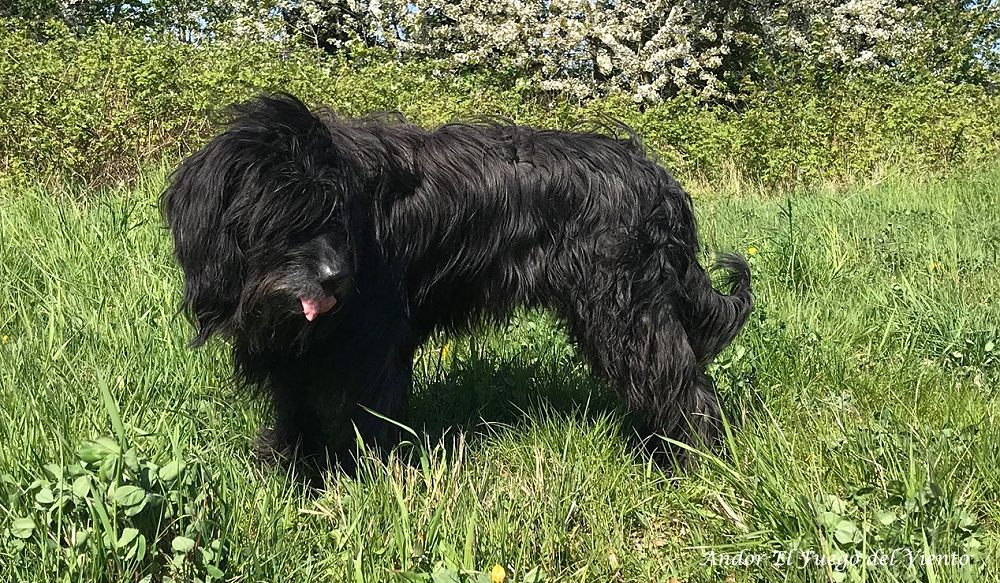 a garden photo – could almost be Baika (only not in size)

Carlos spends a lot of time on the water.
He is now almost as black as Baika.
Grandmother Jule has unmistakably inherited her genes here
He doesn’t seem to have noticed much of his father.

Andor is now a handsome male

Andor-Carlos in his garden in summer 2010 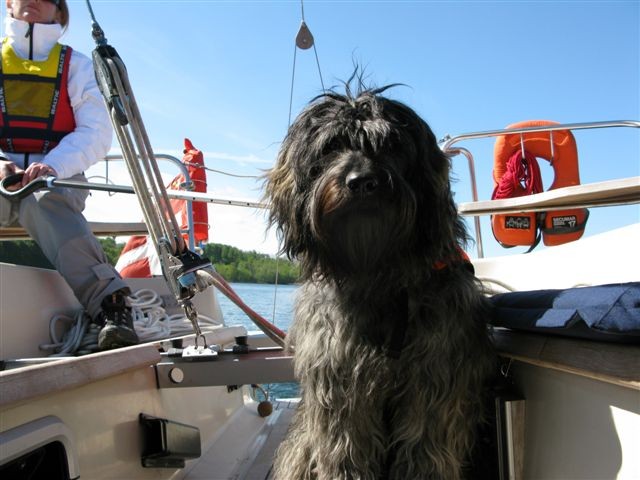 Andor with a year

We visited Andor in November 2008 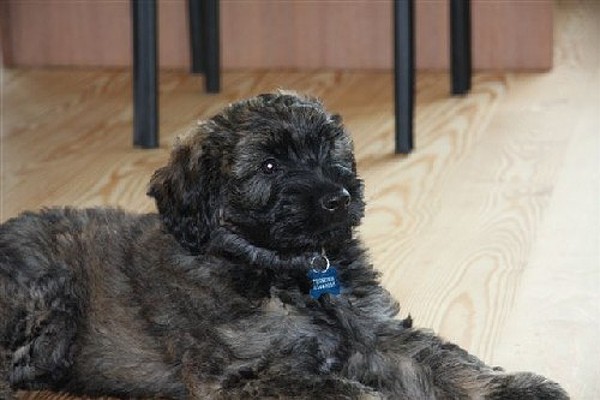 Andor now called Carlos at the age of 11 weeks 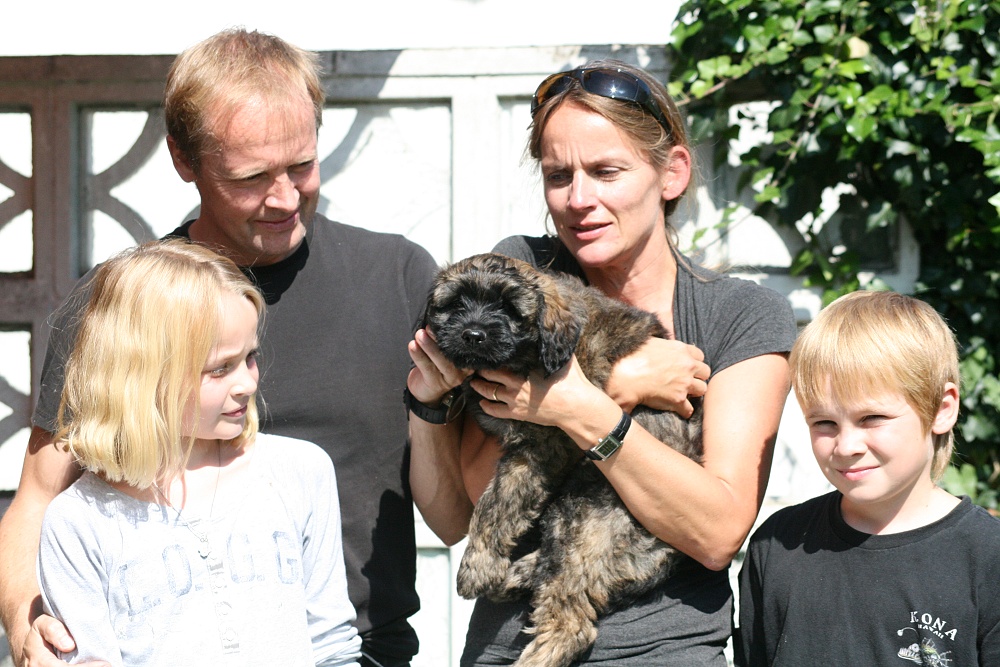 Andor comes to a family in Denmark 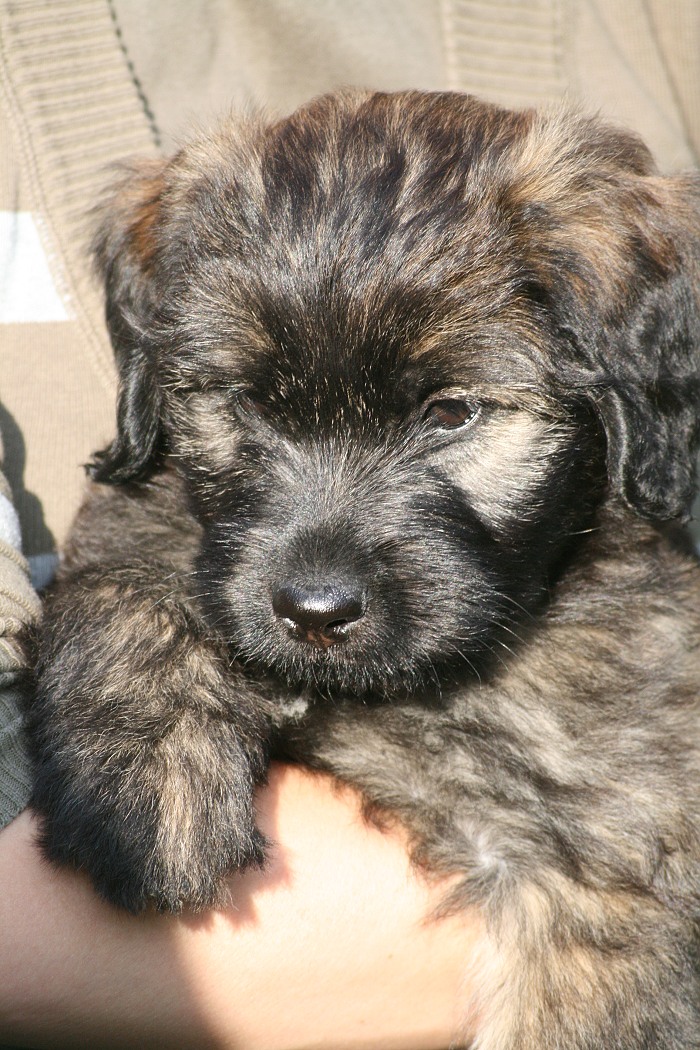 Andor at birth and with 8 weeks