This is Alanos (Alvaro) page
New images and current developments are documented here.

We also got current pictures from Alvaro. 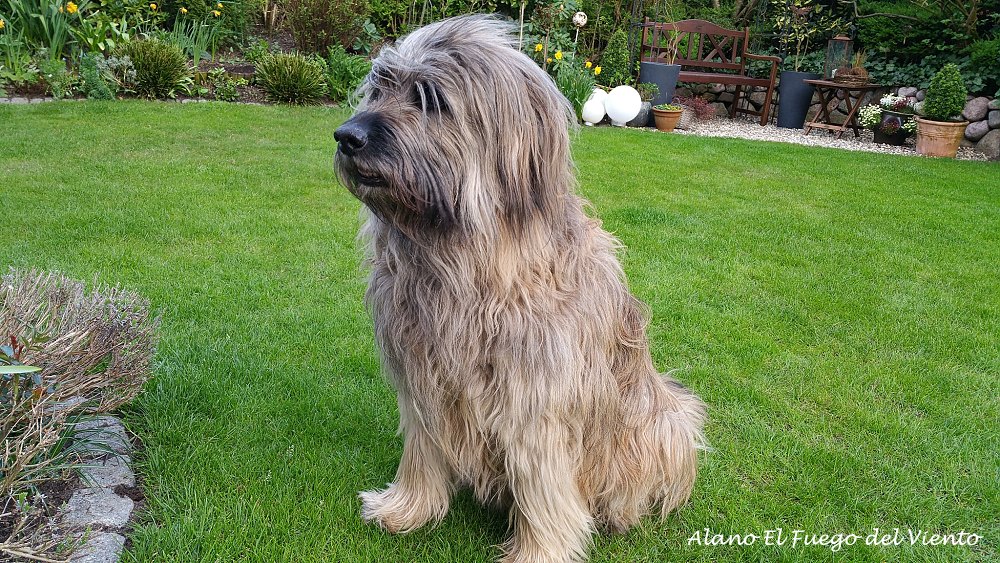 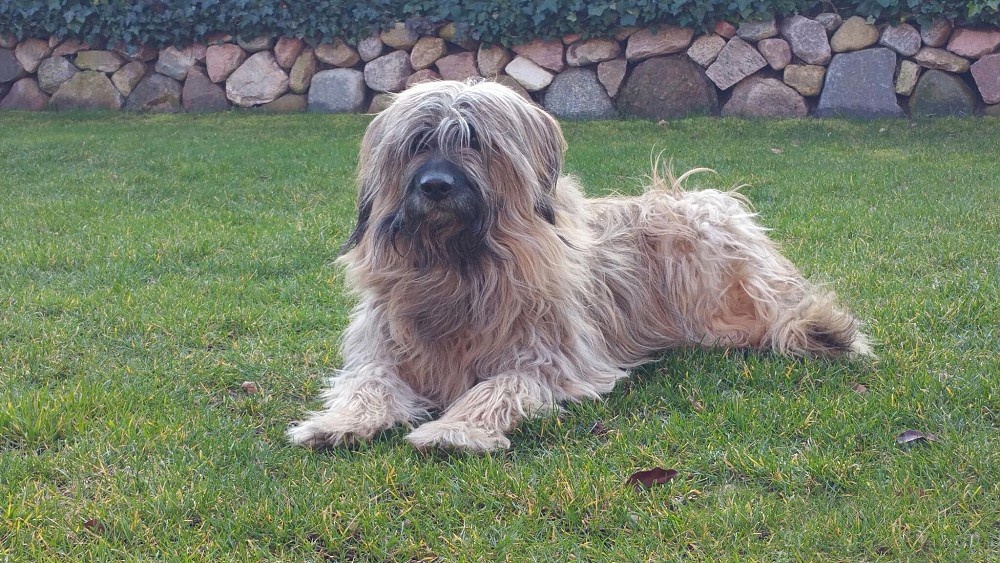 We also got current pictures from Alvaro.
He is lively and fidel and has gone through his up and push phase.
In the expression on the head you can see a lot of his mother,
in terms of color, the grandfather prevailed on the mother’s side.
he comes from the building very much after his father. 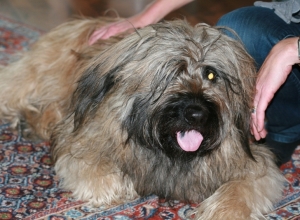 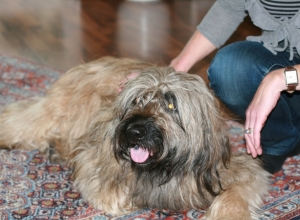 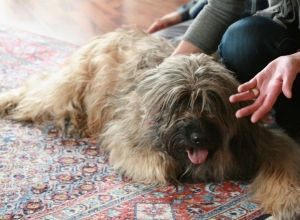 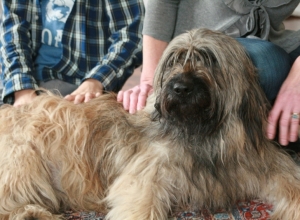 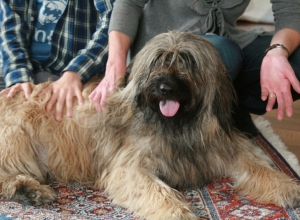 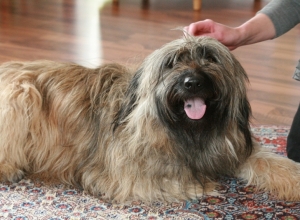 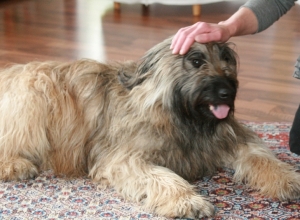 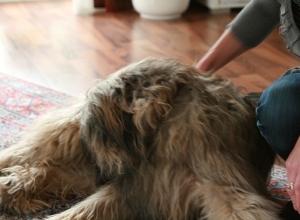 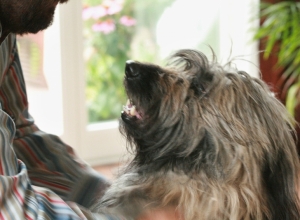 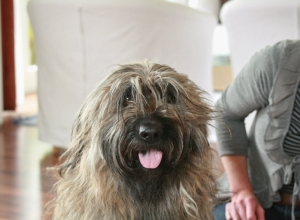 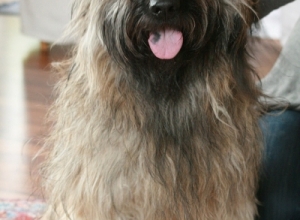 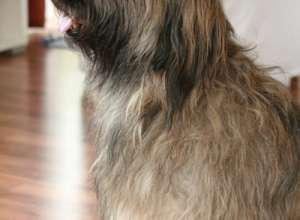 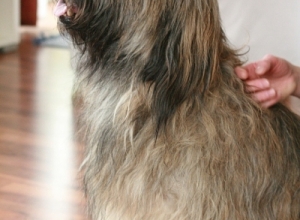 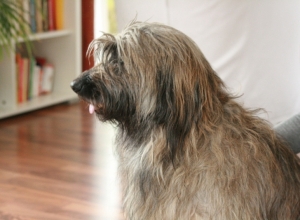 Alvaro with a year – running and sticking his favorite pastime

Alvaro at 8 months – a great expression and movement

We visited Alvaro in November 2008 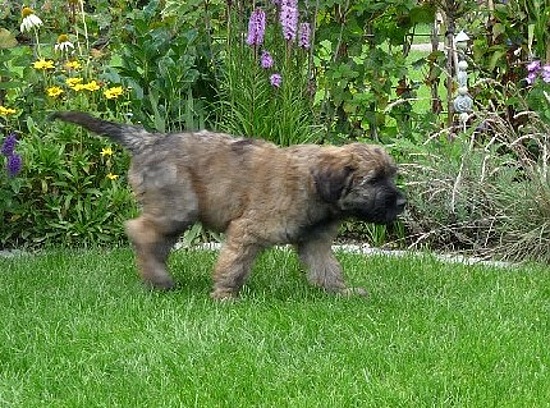 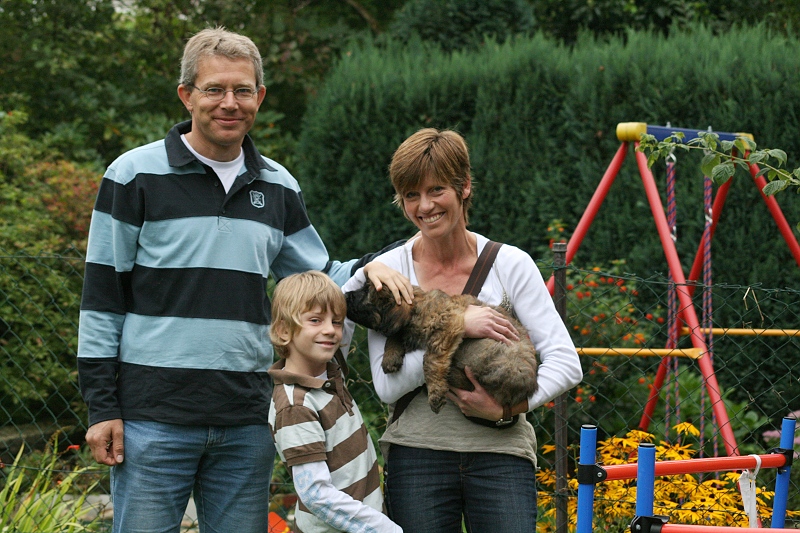 Alano comes to a family near Kiel.
His name is now Alvaro

Alano at birth and with 8 weeks